The Sea Museum of Cascais, renamed Sea Museum – King Carlos in 1997, is located in the building of the former Sporting Club de Cascais, founded in 1879 by the then Prince Charles.

In 1976, the building became the property of the Municipality of Cascais, and then we started the installation phase of the museum in 1978.

On June 7, 1992, the Museum of the Sea King Carlos was formally inaugurated. 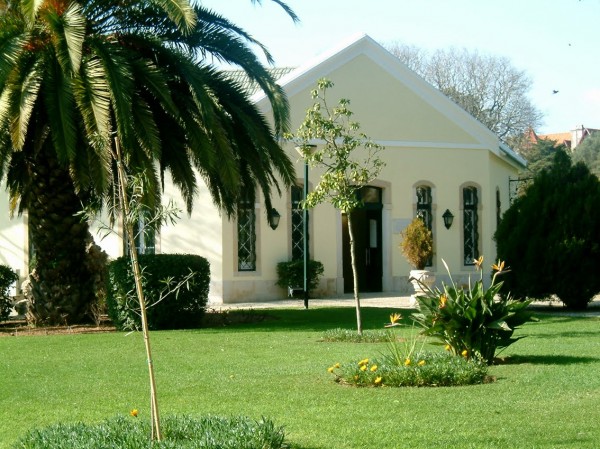