In 1918, George O’Neil (also responsible for the building of the Tower of St. Sebastian)  built in Monte Estoril, the Tower of St. Patrick, the current Casa Verdades Faria. The project was designed by Raul Lino and its interior decorated with painted plaster, stained glass and painted tiles.

By 1942, Enrique Mantero Belard acquires Tower S. Patrick, making some changes in the house and garden. His wife, Gertrude Verdades Faria, passionate about art, promoted social gatherings and cultural evenings, having played an important work of supporting and encouraging the professional art world.

After his wife’s death, Mantero Belard made his testament benefiting various institutions, including the Town of Cascais, who willed his property in Monte Estoril, becoming  the House Museum and Garden, named Verdades Faria.

Then, in 1981, following the acquisition of popular Portuguese musical instruments collections  and ethnographic objects, belonging to ethnomusicologist Michel Giacometti, a specific program for the museum  was created and it was born the Regional Portuguese Music Museum, approved only in 1987 .

In 1994, the composer Fernando Lopes Graça, who worked closely on the research of Michel Giacometti, left to the Town of Cascais on his will all his estate, which was incorporated into the museum in 1995, shortly after his death.It was afterwards that became known as the  Portuguese Music Museum. 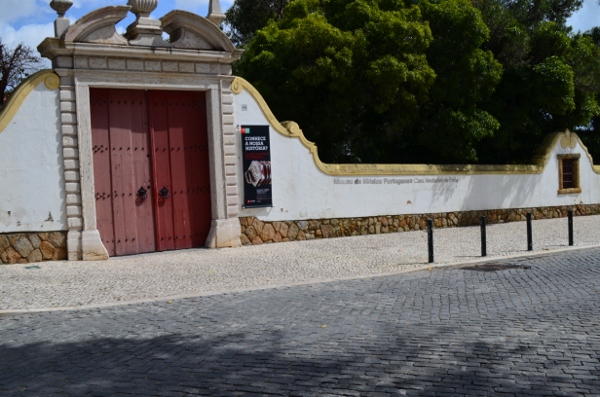