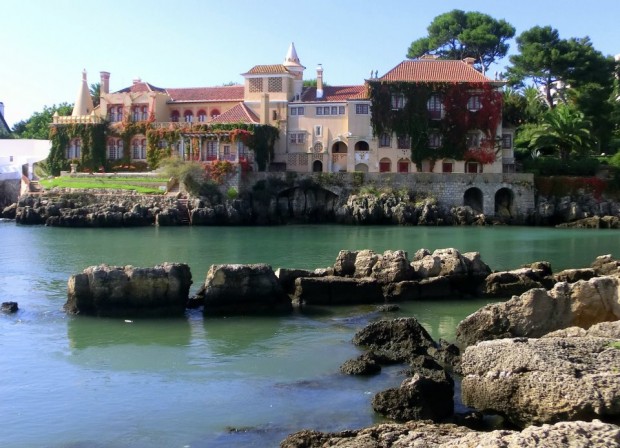 During the Second World War the grand ducal family of Luxemboug, Grand Duchess Charlotte, Prince Felix and children left Luxembourg for the exile. In 1940 they spend a few months as guests in Cascais at Casa de Santa Maria, property of Espirito Santo family, before moving to Canada.Both Grand Duchess Charlotte and Prince Felix of Bourbon-Parma were grandchildren of King Miguel of Portugal through his daughters Maria Anna and Maria Antonia, respectively.
This manor is now a museum and can be visited.
Tuesday to Sunday from 10 a.m. to 1 p.m. and from 2 p.m. to 5 p.m.