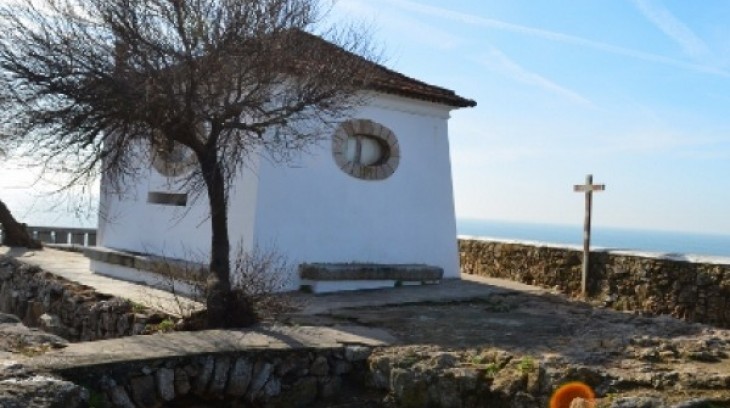 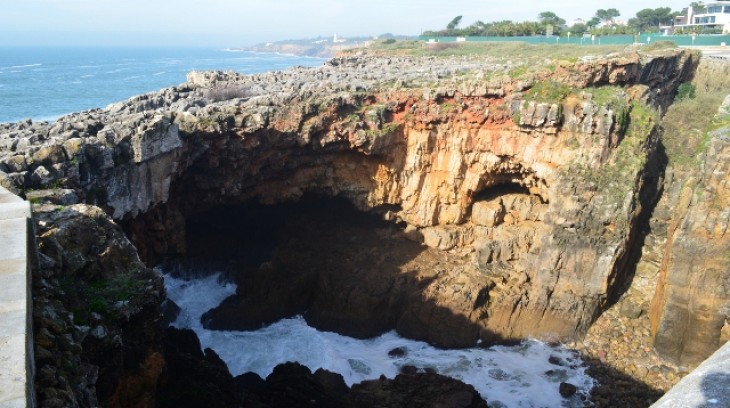 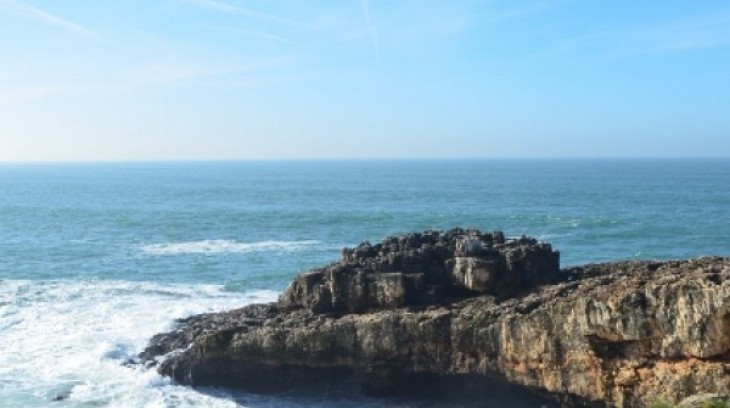 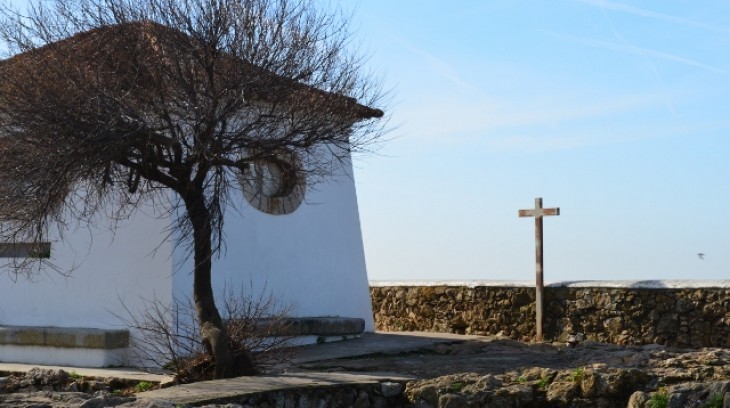 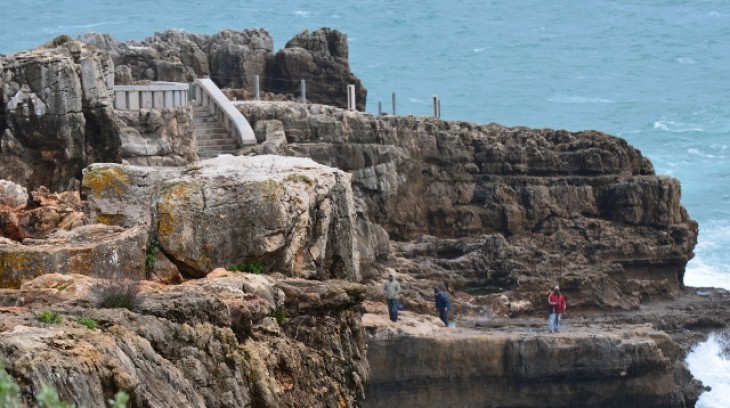 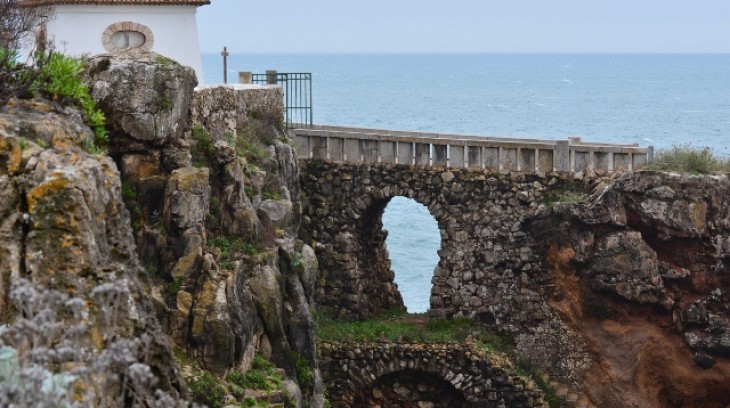 Long ago, in what is now known as “Hellmouth” in the Cascais area, there was a huge castle where dwelt a man of fierce aspect, which was dedicated to witchcraft .One day this man decided to marry and to choose the most beautiful woman in the neighborhood, he consulted his blade rhinestone to know which  house he should go to.

When his horsemen came back with his bride he was astounded. The girl was even more beautiful than he had imagined. He became immediately jealous and decided to hide her in order to preserve their love.

He closed his wife in a high and lonely tower and chose for his guardian  his most faithful knight. The young girl in the tower felt as lonely as his guardian. The only company they had were the sea and its tides. One  day, curiosity spoke louder. Who was that woman in the tower closed for so long? How would it be? He took the key and decided to climb. At the door the knight stopped to catch his breath and take courage. When he opened the door was amazed with the beauty of the prisoner.

From that day on they shared the moments of solitude, and a great love between the two was born. They decided to run away together, but forgot that the sorcerer knew everything. They mounted the white horse and rode the rocks by the sea.

Meanwhile, in the castle, full of anger and jealousy, the sorcerer created a frightening storm that caused the rocks, where the two lovers walked, to open like a big mouth of hell. Horse and riders were swallowed by the waters and disappeared forever.

The hole never closed and people began to call it the Hellmouth. 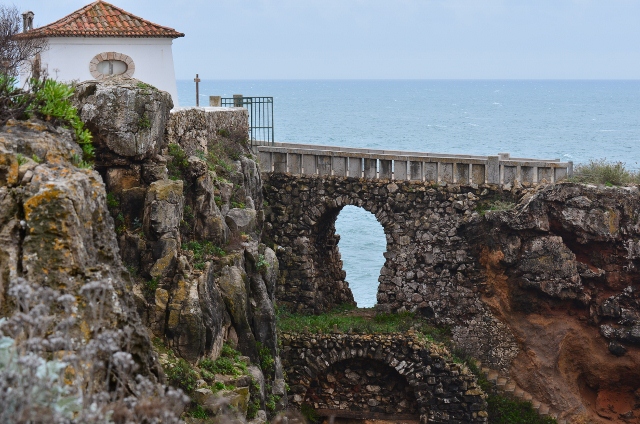 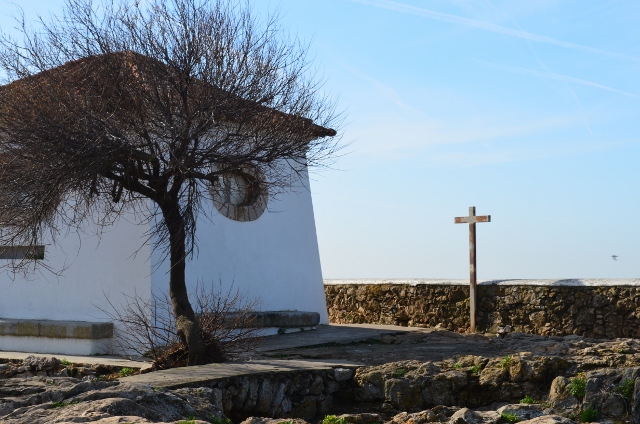 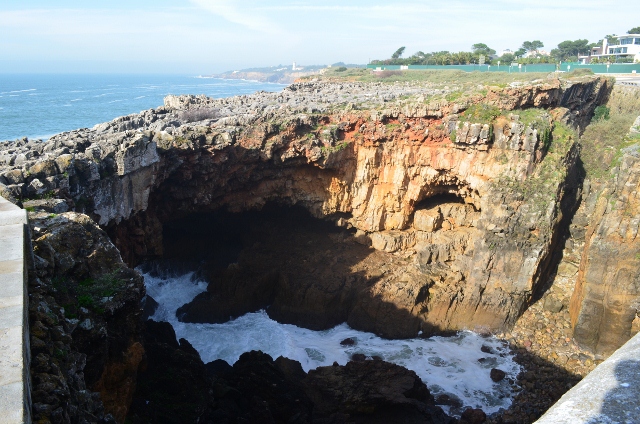