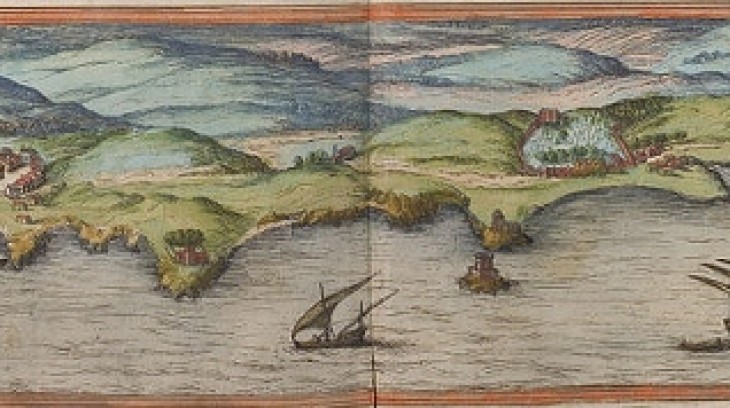 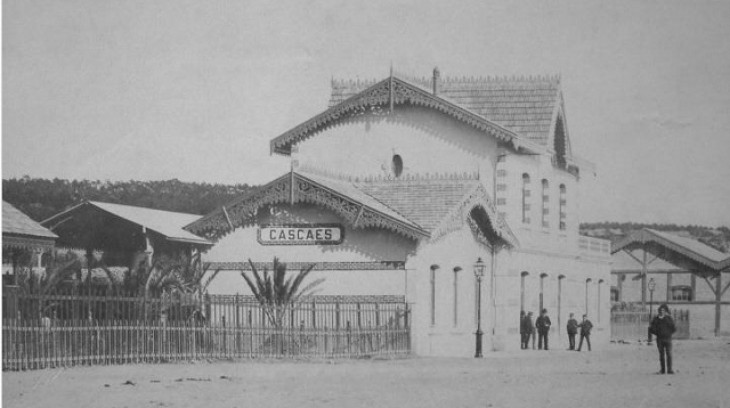 Cascais has a vast and complex heritage. With different influences such as the Visigoths, Romans and Arabs, who contributed to the town it is today.

Its name is associated with some stories, the best known as being the derivation of the plural of Cascal (lots of shells) because of the abundance of marine mollusks at the coast.

It was conquered from the Moors during the Lisbon battle, from 1th July to 25th Oct, 1147. At this time, it was a small and simple fishing village that belonged to Sintra. Then, due to its geographical situation, became an important position for the capital of the kingdom.

” Villa de Cascaaes” ,  became a  Town by Royal Decree of King Pedro I of Portugal, Since 7 of June 1364, which is kept until this day, for tourist reasons.

The movement of this bay increased and contributed to the Discoveries and National Expansion.

During the Spanish occupation, the Spanish kings recognized its geographic position and Cascais suffered a development, with the construction of some fortresses, churches and monuments. It was devastated by the earthquake of 1755, which caused the lost of monuments such as the Castle of Cascais and manor house of the Dukes.

It was after 1859, with the construction of the road linking Cascais and Oeiras and the road to Sintra that regained a prominent place. And when the royal family adopted this village for their summer vacation, it never stopped growing. Became the national queen of beaches and was seen as a unique tourist destination. 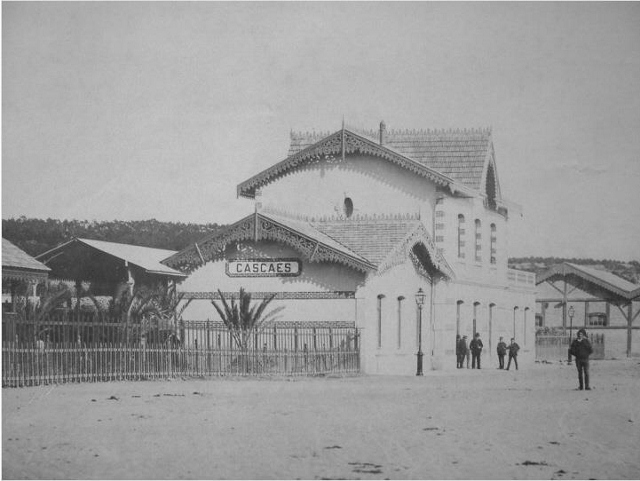 Despite the end of the monarchy, Cascais maintained its status and continues today to host major national and international names. During the 2nd World War was the exile for people like King Umberto II of Italy and the Counts of Barcelona.

A village full of history and stories that deserve a detailed visit.