There were several romantic figures who passed through Sintra. From Literature to Music,  Sintra inspired several  figures and dazzled many with its mystical and engaging environment.

Figures of Romantic culture nationally and internationally not only left their mark in Sintra, but Sintra left a especially mark in their cultural testimonies. 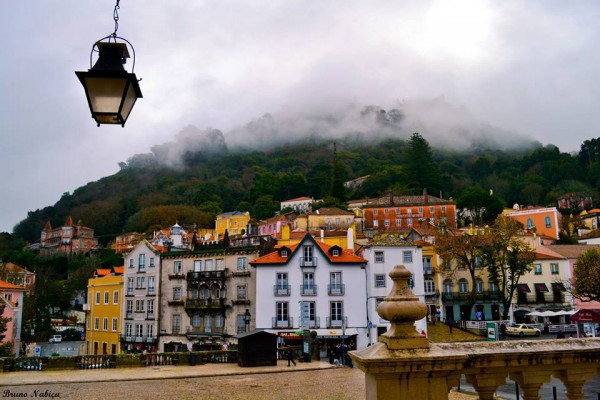 In the literature, names like Almeida Garret and Alexandre Herculano, evoke the town as shady Sintra, the beautiful Sintra.Camilo Castelo Branco, António Nobre and Eça de Queiroz, who describes and relives the romantic Sintra in almost all his works from the “Cousin Basilio”, the “Tragedia na Rua das Flores” to “The Maias” 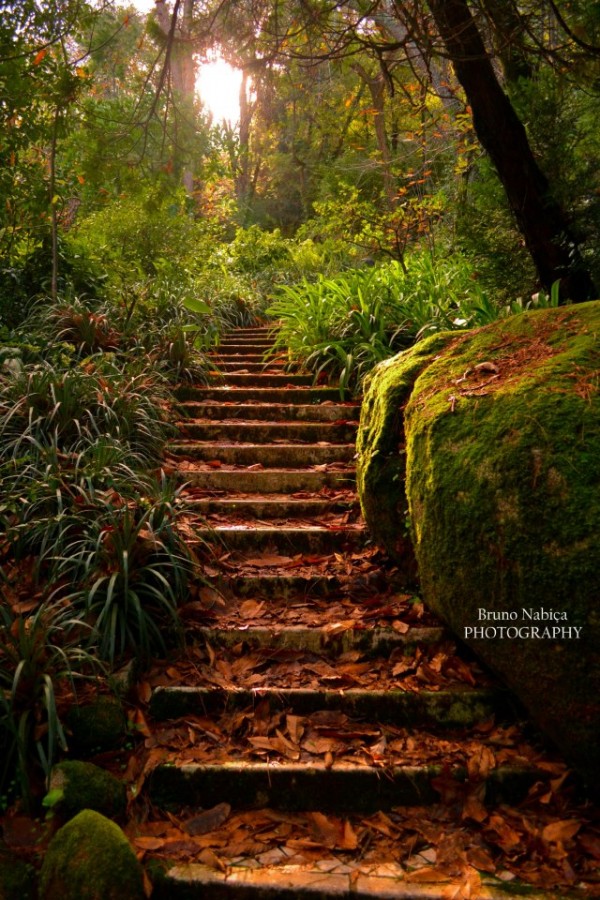 The young aesthetes of northern Europe, for self-motivated or compelled by force of circumstances of a rugged life, had roots in the classic Grand Tour of the West, Italy and Greece, the rending of the closed horizons and countries of Iberia, the remnants of a exoticism of foundations and medieval Moorish imprint. Sintra is part of this itinerary, inciting the admiration of many men of letters, the most significant of which we will describe:

William Beckford, Sintra ranks it as the vast temple of nature. Arrived in 1787 and in the following decade became tenant of the Palace of Monserrate. 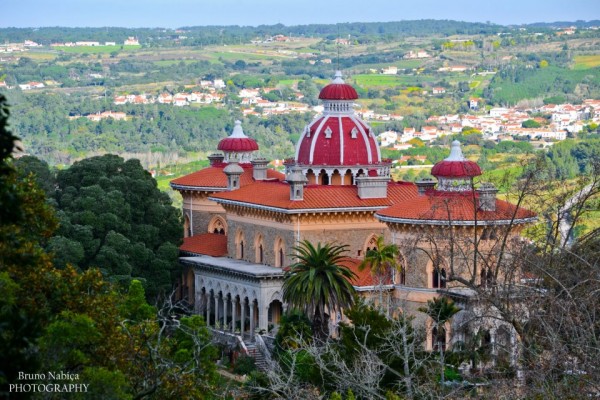 Lord Byron, Stayed in Sintra  in 1809, being installed at the Lawrence Hotel. Refers to this  village throughout its correnpondence and it´s immortalized in the poem Childe Harold’s Pilgrimage, as an eden, a paradise:

“Lo! Cintra’s glorious Eden intervenes
In variegated maze of mount and glen.
Ah me! what hand can pencil guide, or pen,
To follow half on which the eye dilates
Through views more dazzling unto mortal ken
Than those whereof such things the bard relates,
Who to the awe-struck world unlocked Elysium’s gates?
”

Robert Southey, poet laquista,  spend a few years in Portugal, didn´t wanna come but fell madly in love with Sintra: “Never thought that witnessed a view so completely destroy the desire to travel. Had I been born in Sintra, I think there would be nothing that would let me leave  their shadows delicious and cross the terrible drought that separates the world “(Letters Written During a Journey in Spain and a Short Residence in Portugal, 1808) 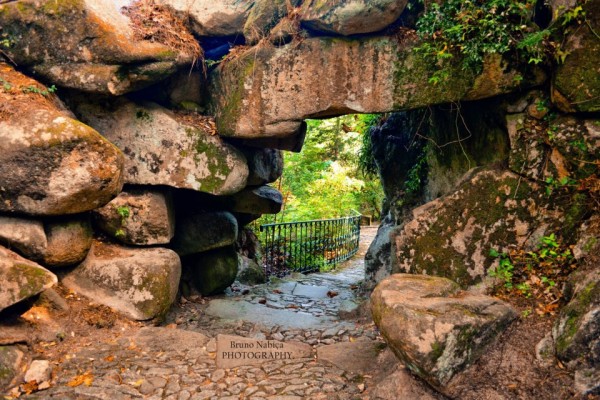 Hans Christian Andersen stayed with  the family O’Neill from 26th July until 8th August 1866,  said that “any foreigner in Sintra can find a piece of their homeland. I found  Denmark. But I thought to rediscover many pieces of other ones …. beautiful land. “The unmatched Sintra, the most beautiful part of Portugal and decanted.

Richard Strauss also stayed in teh village and mentioned that Pena as one of the most beautiful places he saw “This is the true Garden of Klingsor and up there is the Castle of the Holy Grail. 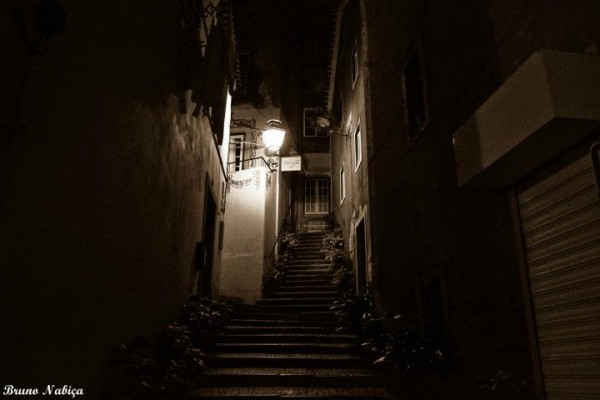 The magic of Sintra infected even the musician and painter Viana da Motta Cristino da Silva. Domenico Schioppetta, took the picture of Sintra to Italy and William Burnett painted Sintra to see England.