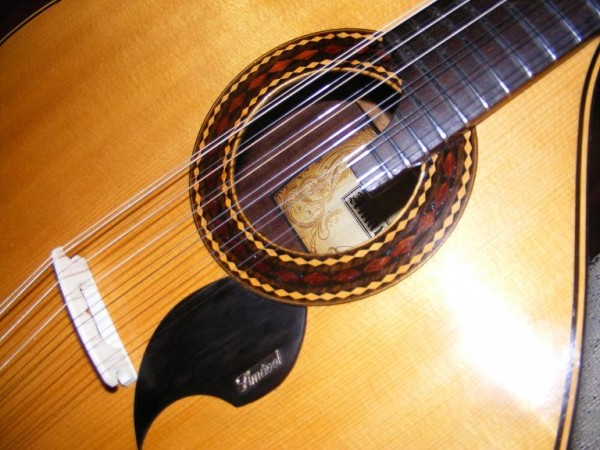 When the Fado was claiming as a national song, we are witnessing the rebirth of the instrument in Portugal in the mid-nineteenth century, almost extinct in the rest of Europe. In 1870 the guitar is introduced among students in Coimbra, which is now an inseparable part.

Note that Artur Paredes had, in Coimbra, a key role in the transformation technique PROCEEDING towards increased loudness in the detriment of ornamentation. We owe him also a collaboration with the family of builders Grácio, which resulted in the lowering of a tone in Coimbra guitar tuning and modification of the design of the guitar body. A couple of tears (Coimbra) and volute (Lisbon) adorning the head, these changes have become important elements of contrast to the counterpart of Lisbon.