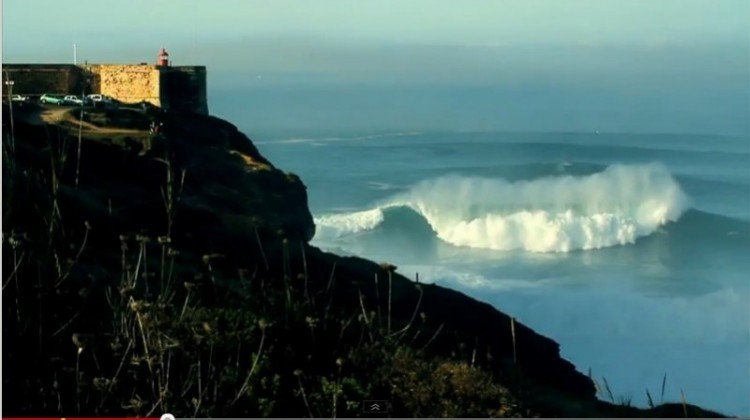 The Nazaré Canyon is an undersea canyon just off the coast of Nazaré (Portugal), in the Eastern Atlantic Ocean. It has a maximum depth of at least 5,000 metres (16,000 ft) and is about 230 kilometres (140 mi) long.

The canyon is being studied as part of the EU HERMES project using a remotely operated vehicle. The project is investigating the specialised canyon ecosystems, sediment transportand deposition, and the way in which the canyon influences and is affected by local ocean circulation. 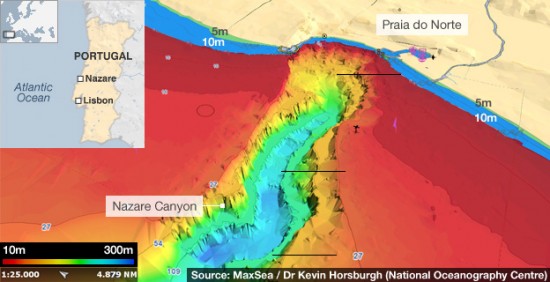 The Nazare Canyon causes very high breaking waves. This makes Nazare a hotspot for big wave surfing. In November 2011, Hawaiian surfer Garrett McNamara surfed a record breaking giant wave: 78 feet (24 m) from trough to crest, at Nazaré.[2] In January 2013 it was reported that he successfully rode a wave measuring 100 feet (30 m) in the same location, exceeding the size of his previous record-breaking wave. 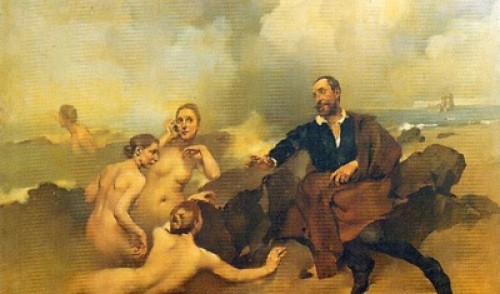 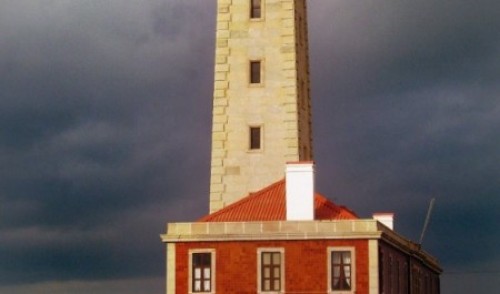 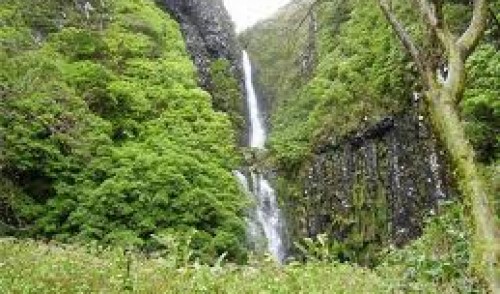 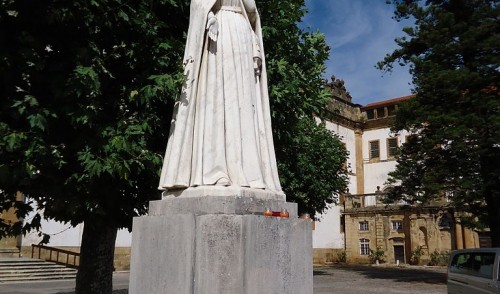 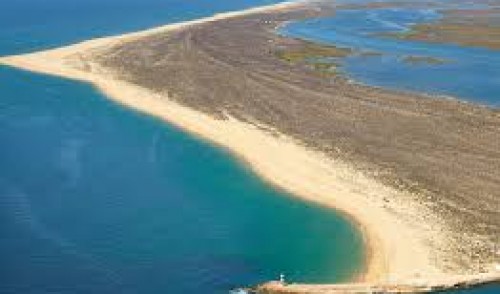 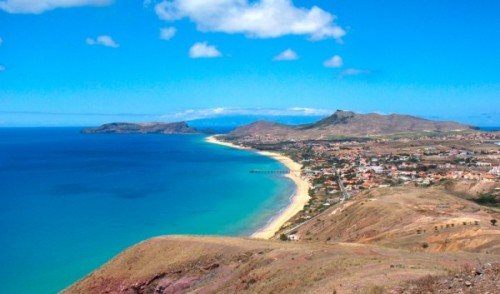 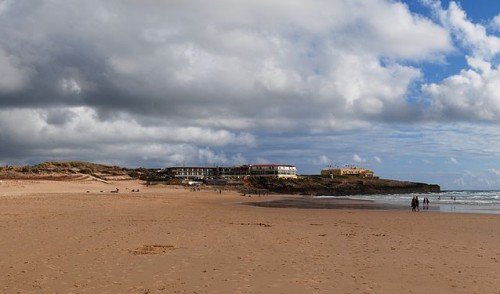 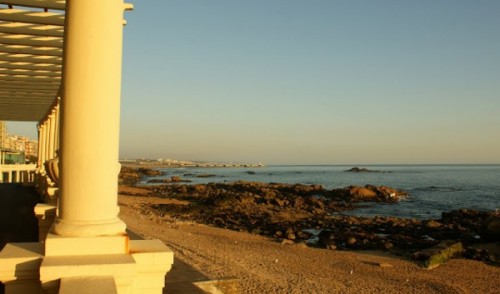 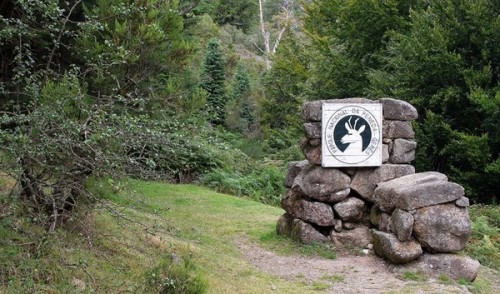 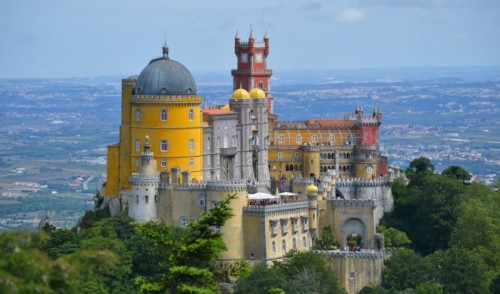 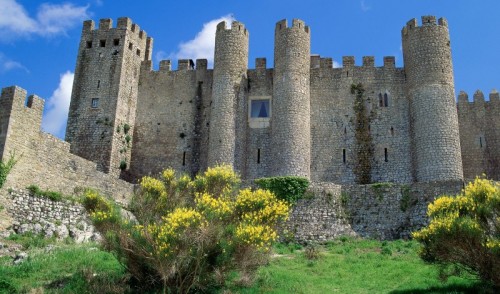 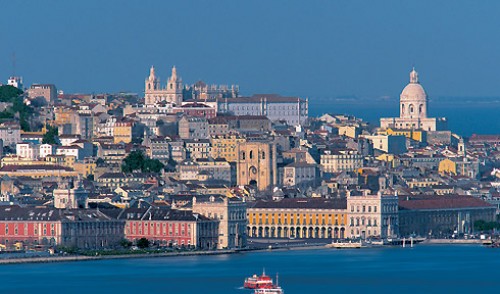 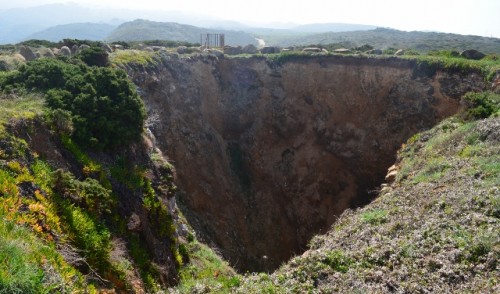 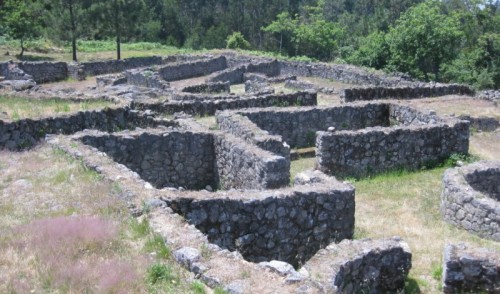 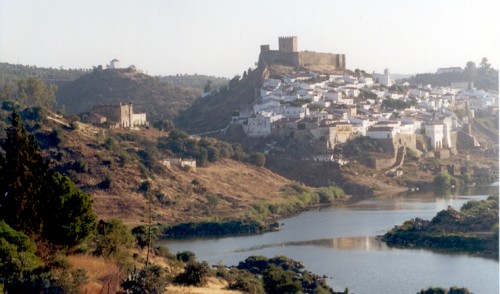 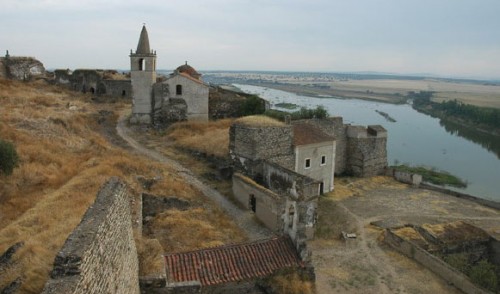