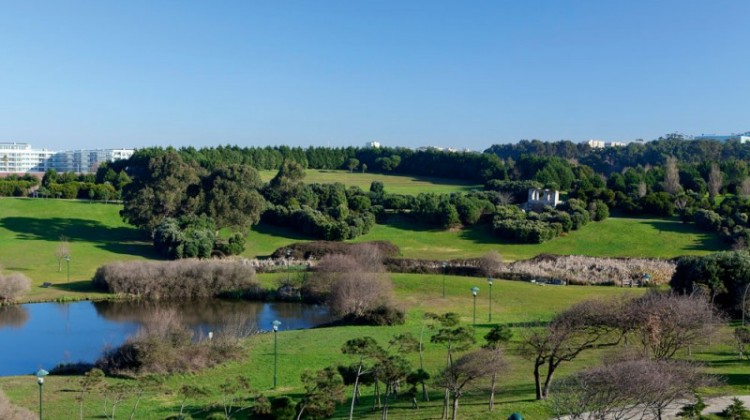 The biggets urban park in the country with 83 hectares of green areas that go as far as the Atlantic Ocean. 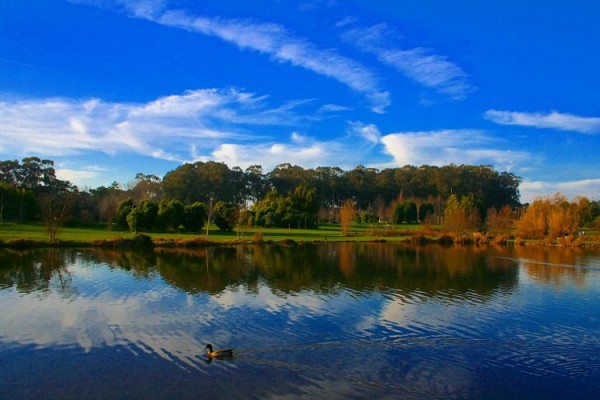 The presence of stone is due to old buldings demolitions that gives it a special characteristic, a rural and countryside looks.

In 2000 was selected by the Order of Engineers as one of the 100th most remarkable works of the 20th century, in Portugal. 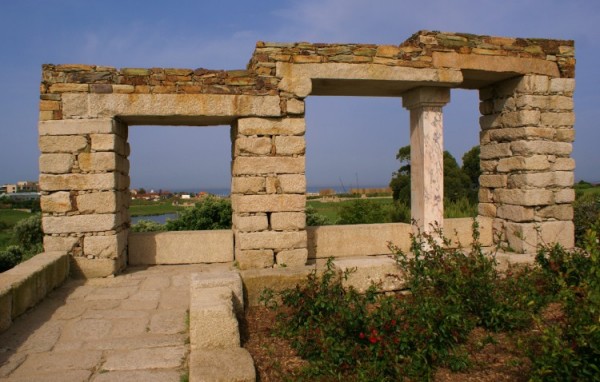 There can also be found the Rural Nucleous with a Restaurant, a TeaRoom, a Picadeiro with Ponies, and an Environmental Education Center.

The fauna is diverse and while taking a walk in the Park one can find Swans, Wild Ducks, Geese, Frogs and Toads, Fish and several reptiles.

Currently, this area is host to many migratory paths of birds, of which highlights the heron.

The flora of the park is rich and diverse, limited by the proximity of the sea. There are 74 tree species, 42 shrub species, 15 species of fruit trees and 10 aquatic species, totaling tens of thousands of copies.