Most current authors state that the temple was built by the Knights espatários during the thirteenth century, eliminating the chance that the ancient authors attributed to the pagan temple foundation – Phoenician, Greek and Roman – which was founded by the iconography presented by arcades the ships. 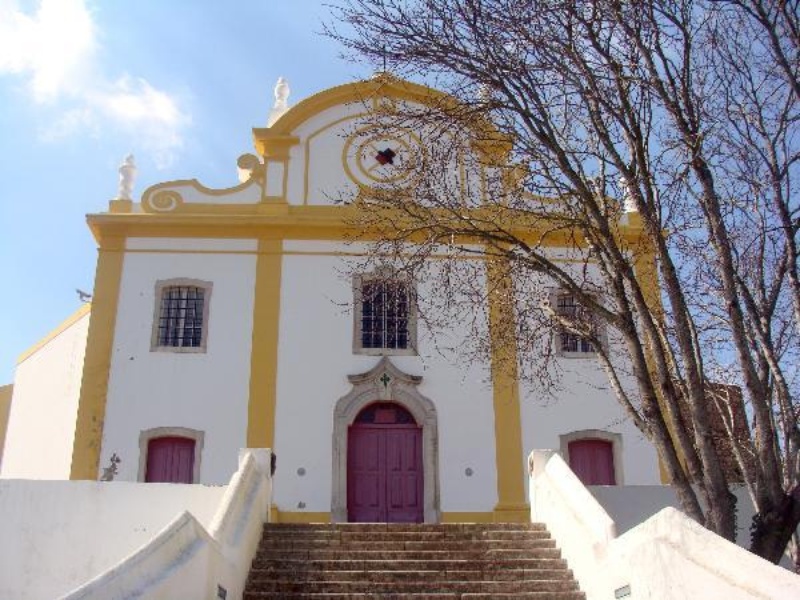 In the first half of the fourteenth century, the temple was probably benefited at the expense of Mrs Vataça Lascaris, Byzantine grantee who held the award of Cacém Santiago between 1310 and 1336. In 1530, when commandery Alonso Peres Pantoja, the temple received a deep intervention. However, after a few centuries, the church turned out to be the subject of two new interventions: one that took place in 1704, in D. Pedro II, and another between 1796 and 1830, the latter due to the earthquake of 1755. The intervention changed the orientation of the church – the entry went on to make then the place where was the main chapel – and the dimensions that hitherto held.

In the late nineteenth century, specifically in 1895, the church was the scene of a fire, which caused some damage, being followed by another in 1912, which led to the transfer of the parish to the Mercy church. In 1933, Archdeacon Antonio Rebelo of the Angels, being precautious against future destruction and fires, sent renovate the interior – especially the chancel and side altars – and outside the church.

The exterior of the building stands out for its impressive late Baroque lines, directed by a top-down guidance, which favored the external marking of the three ships, and the busy pediment, strong scenic nature – with references to the attributes of Santiago Apostle. In the South side elevation, there is a Gothic portal of centuries XIII / XIV, known as Puerta del Sol, where there prevails a zoofitomórfica figuration.

Inside can be seen the Manueline vaults of the old chapel and the aisles or broken arches, with its hermetic Christian iconography. Alongside these elements, can also be seen the side altars of the seventeenth century the tiles and the famous Gothic embossed representing Santiago fighting the Moors, Century sculpture work XIV, most likely offered by Mrs Vataça Lascaris.

The church is classified as a National Monument since 1910. The General Directorate of National Buildings and Monuments has, in recent years, to benefit this church with successive works of conservation and restoration.

It was the desire to make known a secular estate, mingling with the history of the parish church, which led the City Council and the Diocese of Beja to join forces to organize the museum center Treasury of the Collegiate, which opened its doors to the public on 25 July 2002.

Here we can see, in addition to the shrine of the Holy Cross, works of art and a remarkable estate intended to serve mainly liturgical ceremonies. 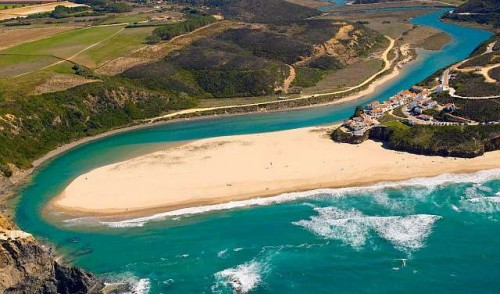 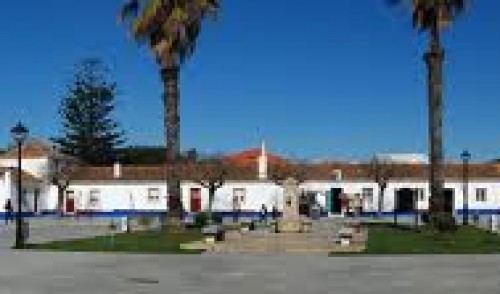 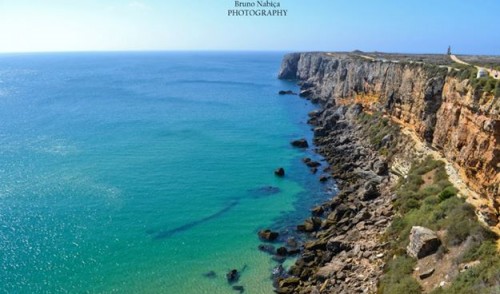 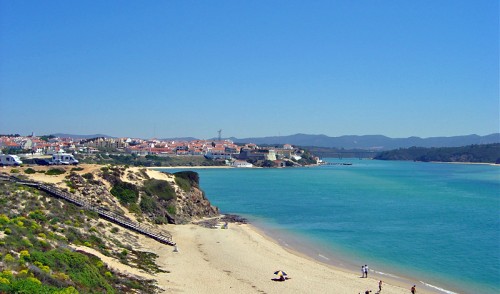 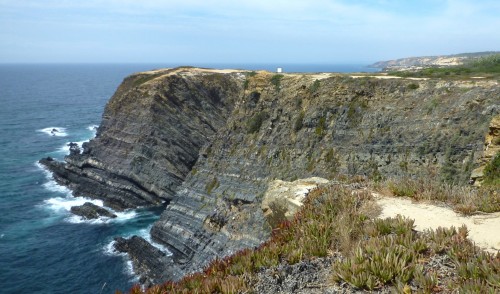