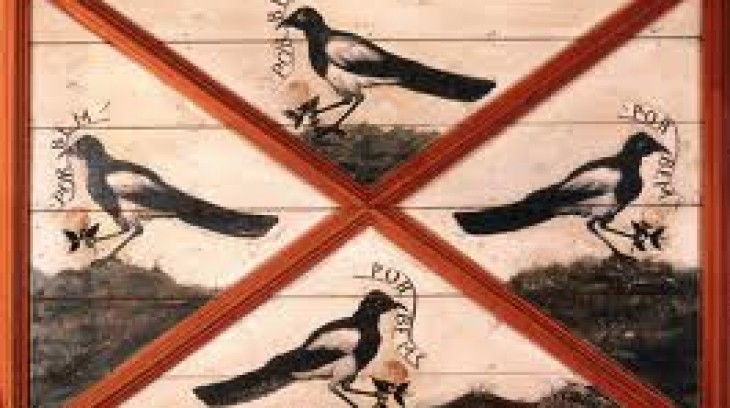 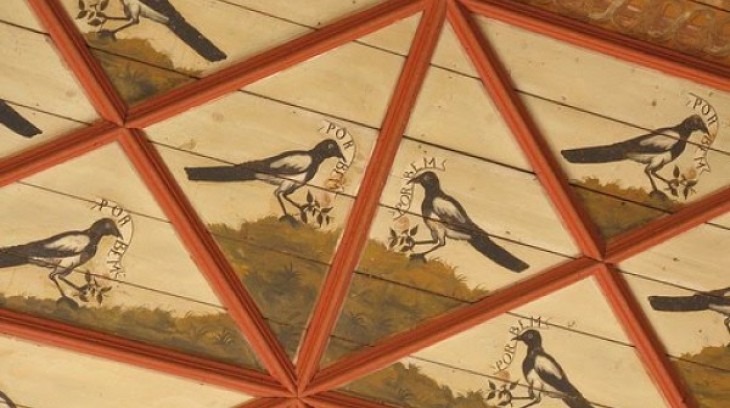 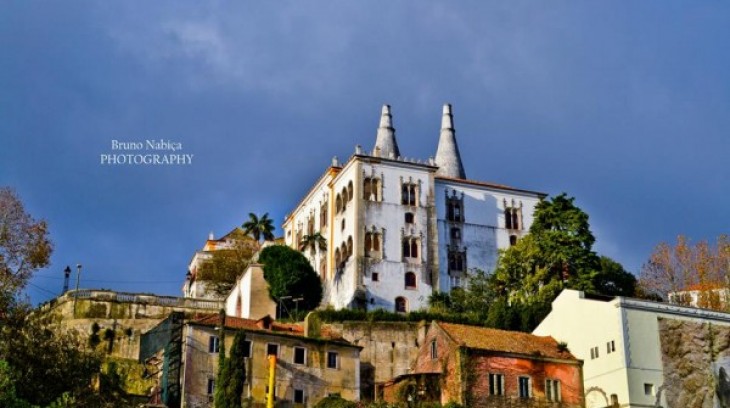 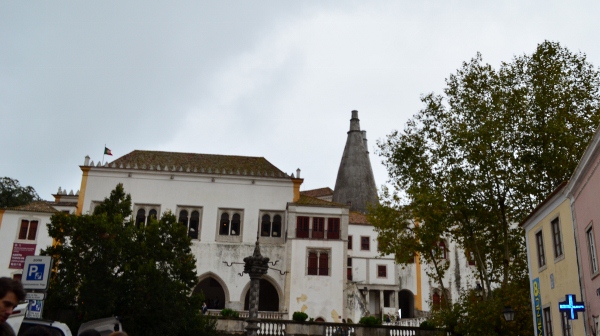 In Sintra´s National Palace there  is a room whose ceiling is painted with many Magpies
It is said that the king and queen who lived there at that time married more than one percent of women counting the ones that he alone married, always following good examples. There wasn’t  an illicit or adultery known. The court was like a school. D. Filipa, the Queen, with eyes raised to the heavens, didn’t forgive any mistakes. Always controlling the King, her husband.
One day, according to legend, the king sneaked a kiss on the face of one of the maids, just when it appeared, accusing and serious, without a word, but with a ghastly air, the caste and blonde Queen. The King, cooped up, and said that it mean no harm .  The queen went solemnly. Was she  jealous? No, jealousy only feels who is in love, and it was not the case. All she had was a  wounded pride.

Quickly the news spread through the palace, and all the servants spread the word : “It mean no harm” .

Upset with the situation, the king decided to take an initiative, he built a room for the servants. All were overjoyed and counting the days until the room was  ready.
Finally the day came, the room was ready. For everyone’s amazement the ceiling of the room was all painted with Magpies, which were written in the beak “Pour Bien”. 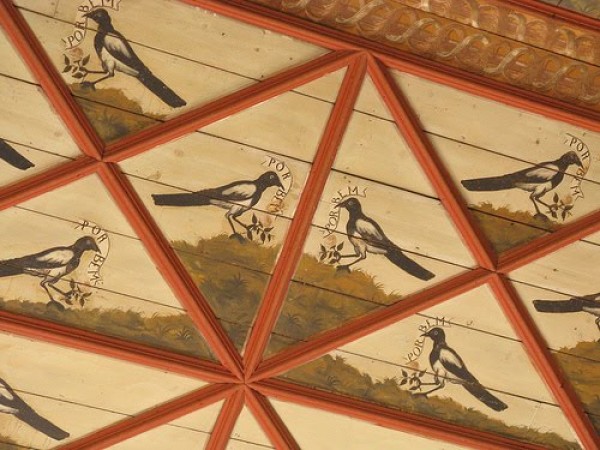 This national palace is surrounded by gardens, the garden is one of Lindaria.

Legend has it that this garden was the place where the Moors came, out of the bath, breathing the fresh air and the scent of flowers embalmed. One of these Moorish girls fell  in love with a Christian who watched her hidden in the dark. Her husband, discovered it and killed her. Legend says that even today the Moorish girl returns to the garden in search of the Christian she  fell in love with. 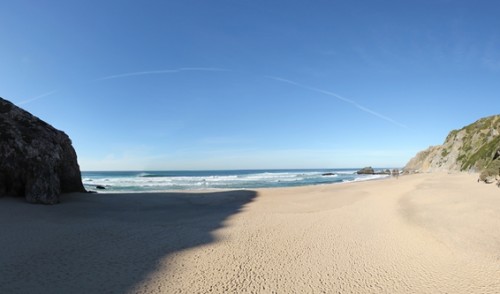 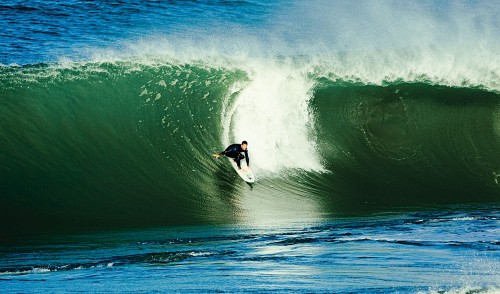 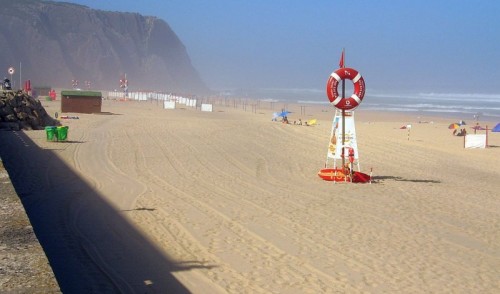 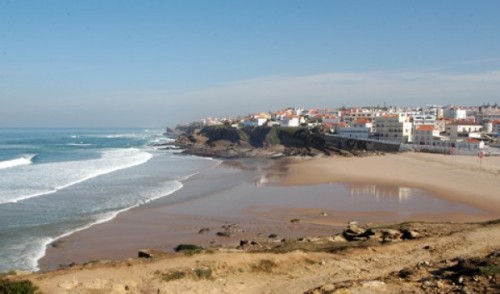 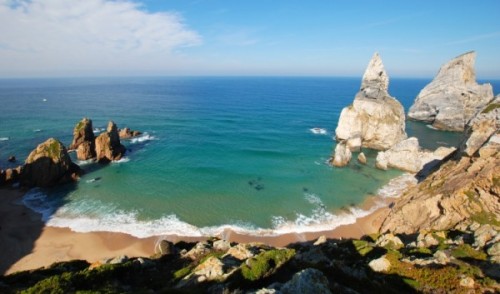 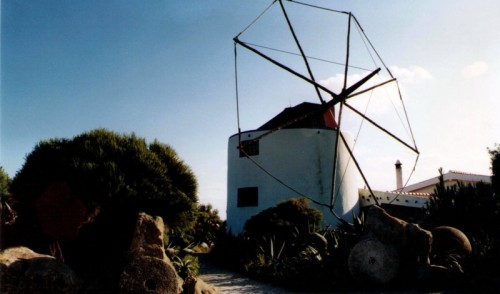 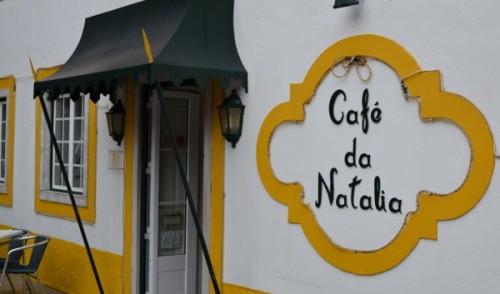 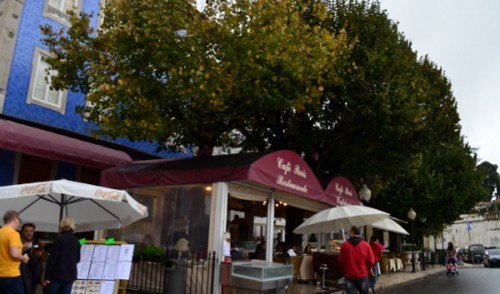 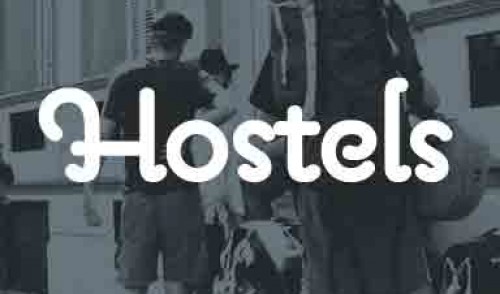 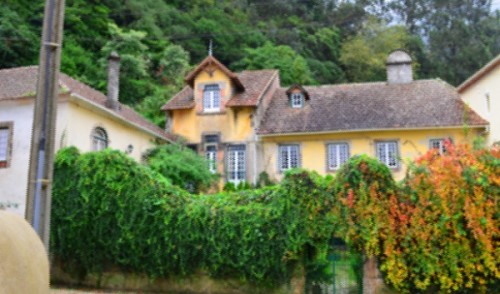 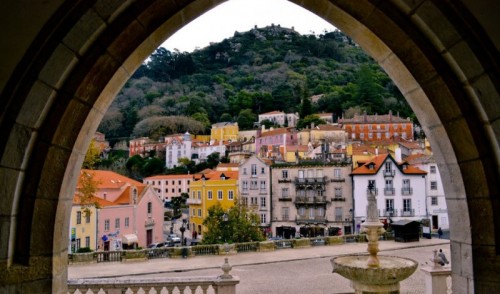