In an abandoned fort  built on the ruins of an ancient castle lived, many centuries ago, a young noble, a courageous warrior that was orphaned early. His  name was D. Pedro of Portugal and began to rule his home in an early age!

Because he was in need of servants ordered his men to bring boys and girls from nearby. And then came Dulce, daughter of poor fishermen. She was only 8 years old and was crying for she missed her parents.  When D.Pedro saw the drama  came closer and asked her to be his company because he did not have parents or brothers or sisters and so they could talk about their families. The years passed and they became  inseparable until they were nothing without each other.

One day D. Pedro was summoned to the battle that would take place in Alcacer do Sal and with this news of separation they realized the extent of their feelings. So that Dulce would not be  alone in the Palace full of envies she rejoined her family until her master´s  return.

Everyday Dulce went to the beach to wait for her knight  but time was passing and in Alcacer had already begun the famous assault. D. Pedro was injured but managed to decimate more Moors and while falling to the ground called for Dulce! At that moment, there was a hideous shriek, shrill and loud that put the town in an uproar. People  reached the beach in time to see Dulce stumble. They sat her  in the sand and when the color came back to her face and as tears fell down she  murmured: 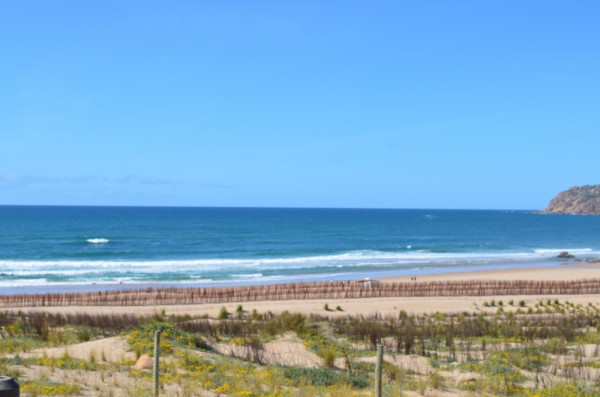 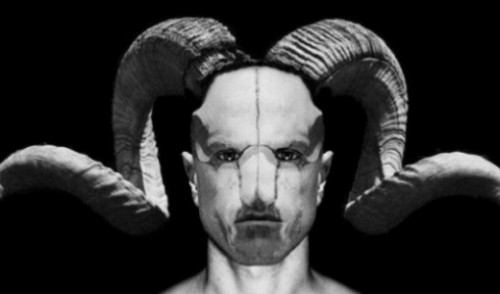 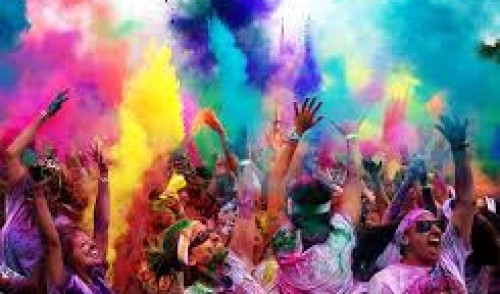 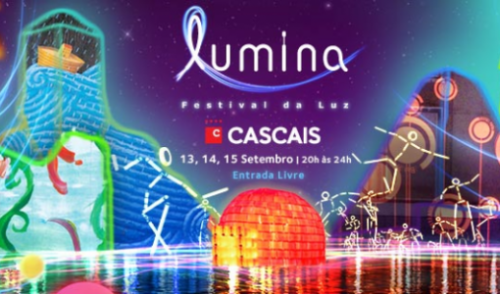 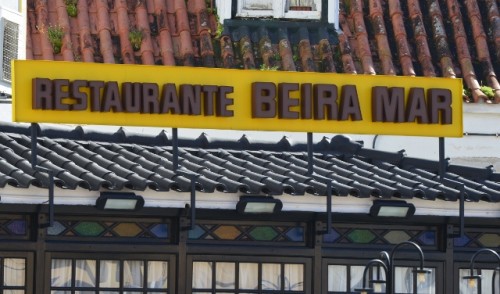 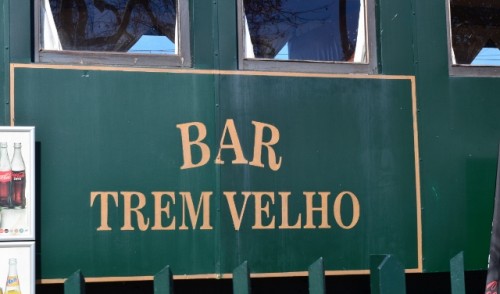 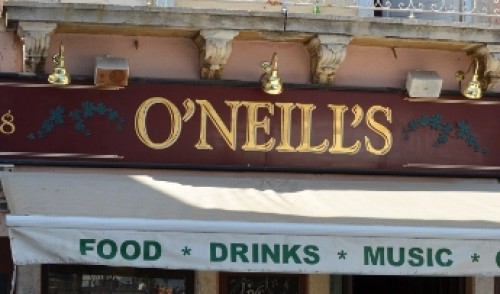 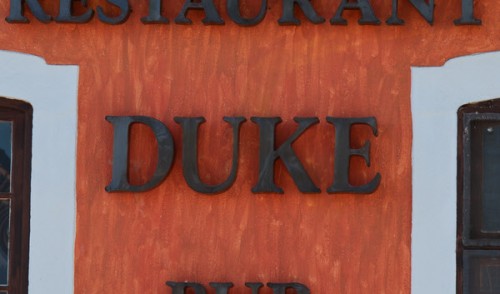 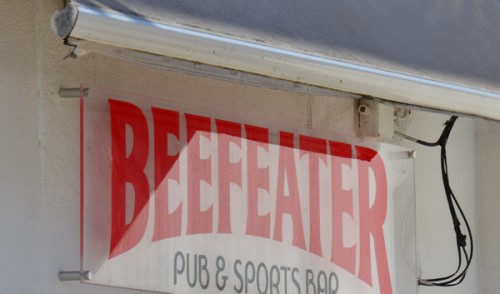 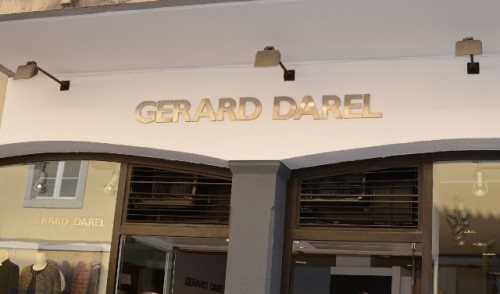 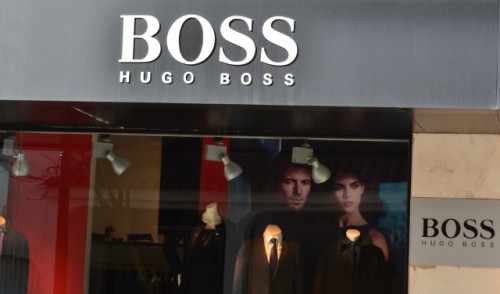 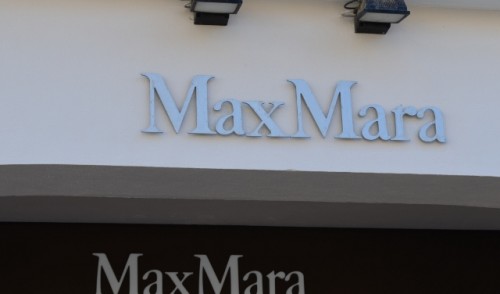 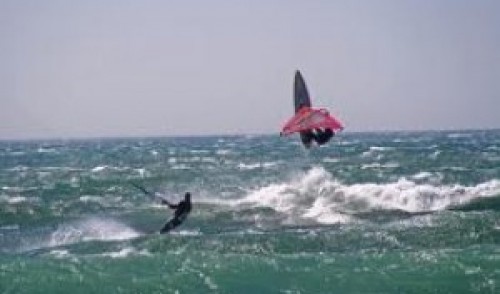