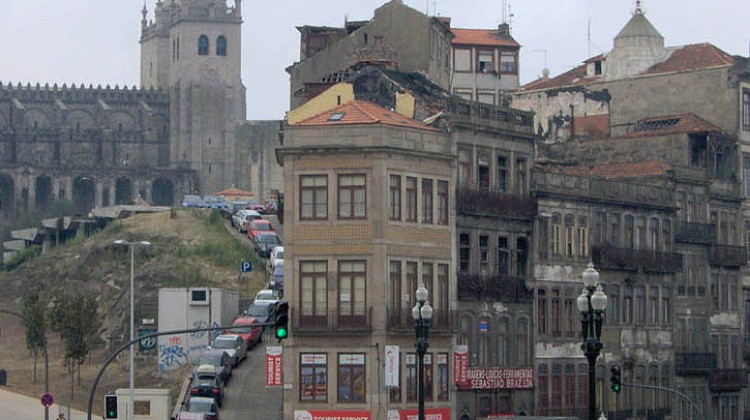 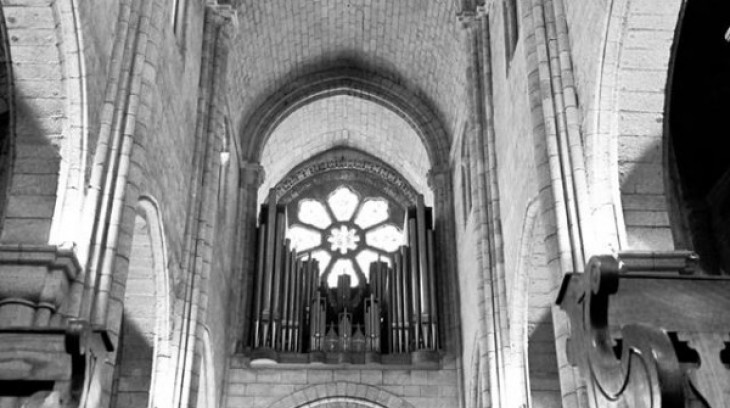 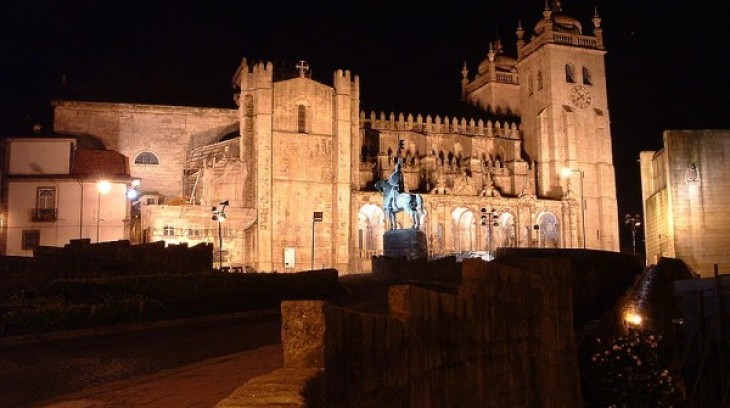 The Oporto’s Cathedral, in the heart of the historic center is one of the leading and oldest monuments of Portugal.

The origins of the Oporto Cathedral retreat to the High Middle Ages probably to the Suevi times . There´s evidence of the existence of a bishop of Oporto. Later with the Vímara Peres in 868, the old cathedral would be rebuilt, together with other churches in the area. The  archaeological  remains are very fragmented.

In 1110 a man from Compostel, D.Hugo, was  he was appointed bishop of Oporto  and boosted the construction of a Romanesque cathedral. 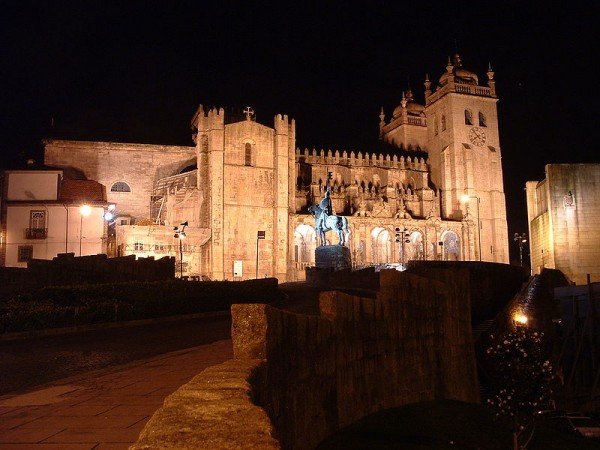 In the years of the Gothic, the cathedral was expanded with some iconic spaces and prove the vitality of the town of Oporto, the ruling classes and their most prominent members of society. The cloister dates from the late 14th century, lifted by the orders of Bishop John a faithful man to the new dynasty of Avis.
The majestic main façade, which has maintained the original Romanesque towers and oculus in the main body, was remodeled in 1772 a campaign which replaced the primitive Rococo Romanesque doorway and gave the appearance scenic west elevation which now has the portal flanked by two twin columns supporting a pediment ending in niche, preserving the image of the  Oporto´s Saint patron, Our Lady of Assumption.
The Oporto Cathedral has been the subject of ongoing interventions since 1993, with highlight to the rehabilitation of roofing, restoration of mural Gothic sacristy and the inauguration of the museum center “Treasure of the Cathedral.”