The first botanical garden in Lisbon was built under the direction of Italian Domingos Vandelli, the fruit of the Enlightenment spirit of the Marquis of Pombal (1768), under the influence of the palatial Marquis of Angeja. Installed in the grounds of the Palace of Ajuda, the garden was part of a set complemented by a Natural History Museum and a Cabinet of Physics, for the education of princes. 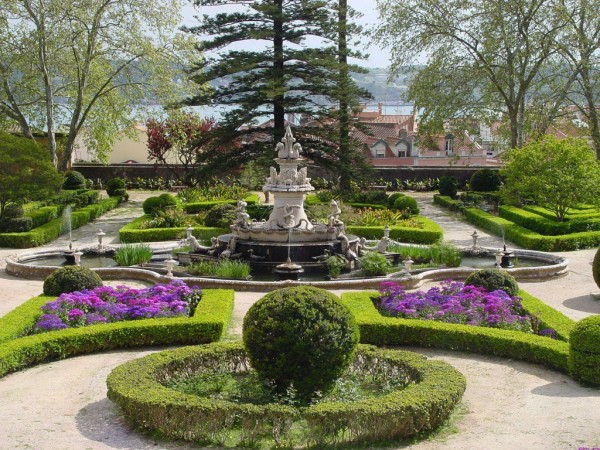 In the first quarter of the nineteenth century, Félix Avelar Brotero – author of Flora Lusitana and one of the most distinguished botanists of his time – the garden by classes structured according to the best systems at the time, and a substantial rise in the number of species on the continent and of overseas possessions, where he sent expeditions in the early years to collect seeds and plants (Angola, Brazil and Cape Verde). 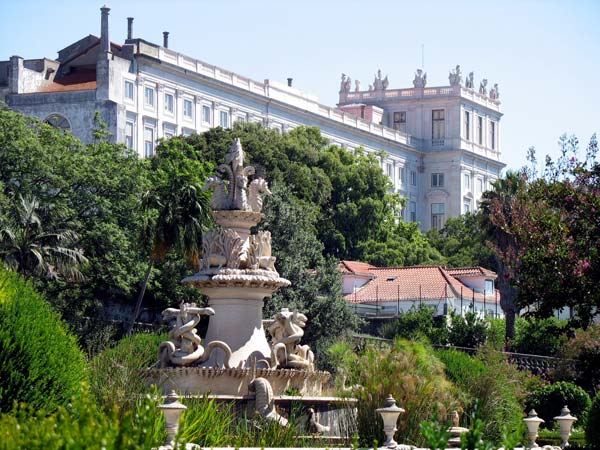 The Royal Botanic Garden is divided into two separate registrations. At the top there were greenhouses, three lakes with a fountain that animated the space where it was the school of botany and practical framework of classifications.

Here one can find the D.José I tree garden with fine tropics specimen trees. The lower level boasts a boxwood garden in the baroque style, centered by a lake with monumental fountain bowls overlapped,  by João Gomes . Located in this space still some nurseries and garden of Aromas, newly designed for the visually impaired. With a great view over the Tagus and a collection which reached the 4,000 species is still one of the most graceful historic gardens of Lisbon. 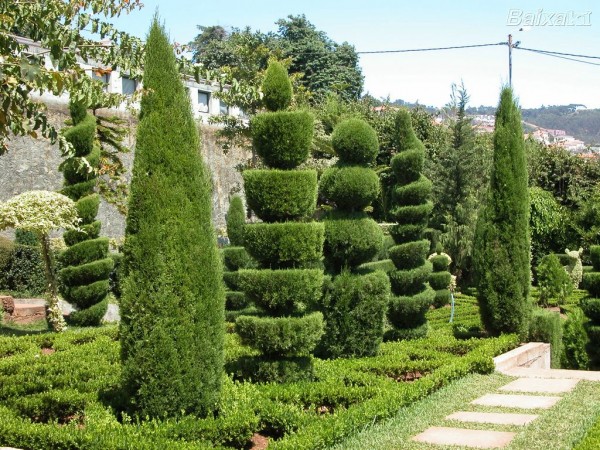 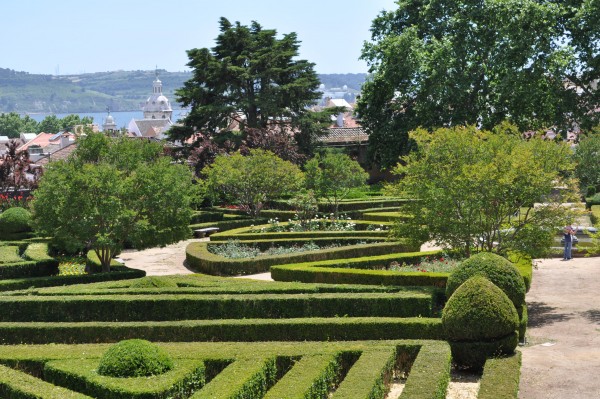