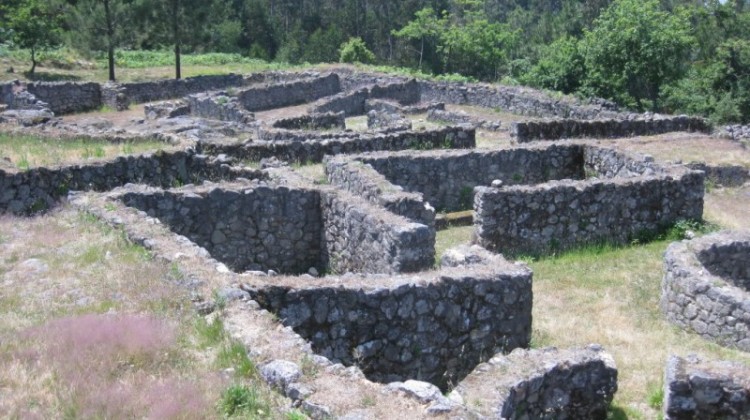 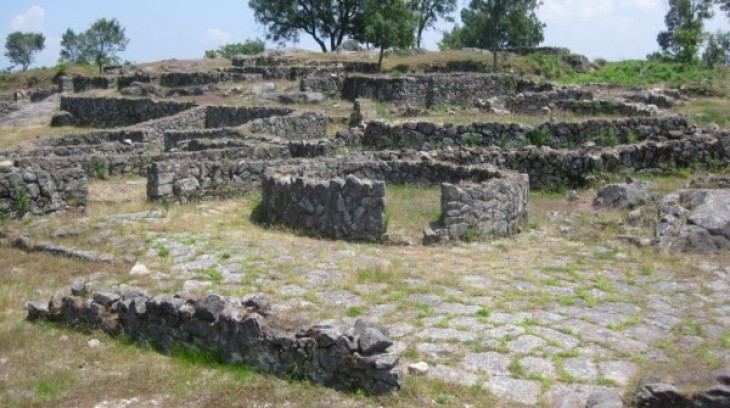 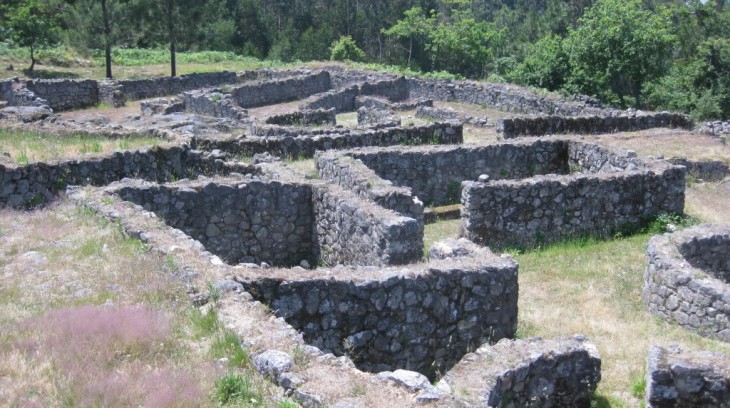 Although is not well known the Celtic influence in Portugal is very large.
Theories suggest the year 900 BC to be marked by the arrival at the Iberian Peninsula of the first Celtic tribes. Mixing with local cultures, gave rise to Celtaibéros (or Celtiberian), with for example the Lusitanians.

The Celts inhabited localities which have many names: Brigantia is Bragança, Braga is Bracara, Pendraganum is Pedrogão and Cambra is Vale de Cambra.

It is said also that the blond Portuguese who found in the north, have Celtic ancestry.

Here you have Castro Romariz, a group of villages that are said to have Celtic origin, though sometimes have served as shelter for subsequent crops. 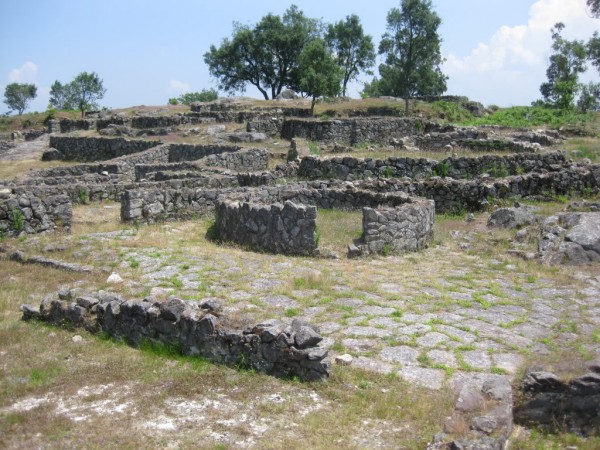 About the Celts, they haven´t left a single written document and what we know is through the Romans and some myths.
Were rather “chaotic” organized in tribes and arguably,  most of the time was spent fighting each other.
Do not have an organized mythology, each tribe had its legends and its Gods. At the beginning, before being influenced by the Romans, had an animist cult and its main agricultural deities Gods, representatives of the quickening power of nature.