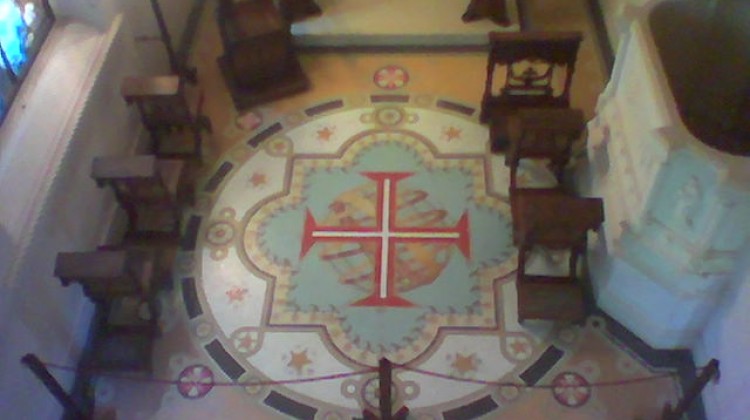 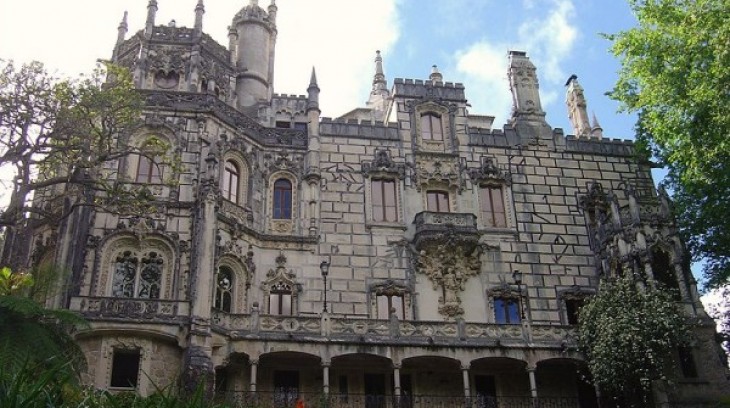 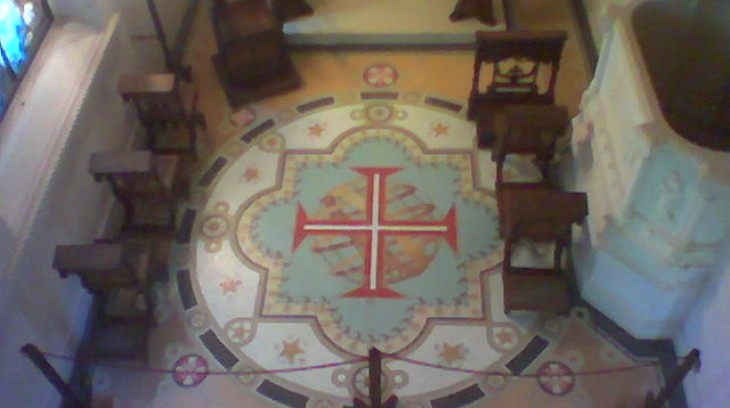 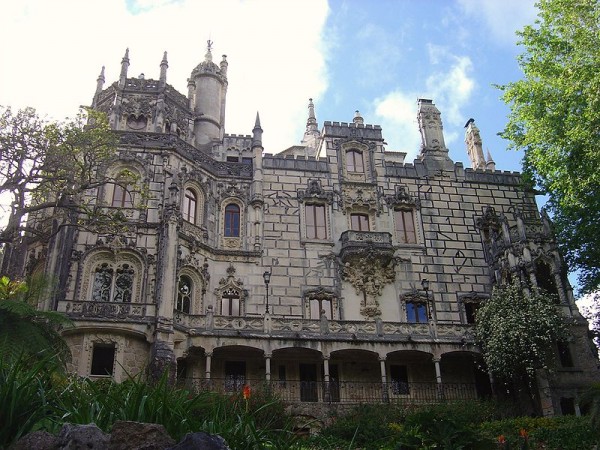 Quinta da Regaleira is an estate located near the historic center of Sintra,Portugal. It is classified as a World Heritage Site by UNESCO within the “Cultural Landscape of Sintra”. Along with other palaces in this area (such as the Pena, Monserrate and Seteais palaces), it is one of the main tourist attractions.

It consists of a romantic palace and chapel, and a luxurious park featuring lakes, grottoes, wells, benches, fountains, and a vast array of exquisite constructions. The palace is also known as “Palace of Monteiro the Millionaire”, from the nickname of its first owner, António Augusto Carvalho Monteiro.

The land that is now Quinta da Regaleira had many owners through time. But in 1892 it belonged to the Barons of Regaleira, a rich merchants family from OPorto, when it was purchased that year byCarvalho Monteiro for 25,000 réis. Monteiro wished to build a bewildering place where he could gather symbols that would reflect his interests and ideologies. With the assistance of the Italian architect Luigi Manini, he designed the 4-hectare estate with its enigmatic buildings, believed to hide symbols related to alchemy, Masonry, the Knights Templar, and the Rosicrucians. The architecture of the estate evokes Roman, Gothic, Renaissance and Manueline architectural styles. The construction of the current estate commenced in 1904 and most of it was concluded by 1910.

The Regaleira Palace (Portuguese: Palácio da Regaleira) bears the same name as the whole estate. Sometimes, the name “Regaleira Palace” is used to refer to the entire estate.

The façade is characterized by exuberantly Gothic pinnacles, gargoyles, capitals, and an impressive octagonal tower.